Doc, I do not know why kids are blowing up in city after city –
But I found this audio file on Artie’s phone – bless his paranoid heart, he hit record when we teleconferenced with Kazuyoshi Okada last month – and you need to hear it.

It may reveal, from your perspective, a moral failure on my part, but it will get you up to speed on where me and my conscience sit on this flight to Tokyo.
You’ll hear me, Artie, Okada. Sorry, you’ll miss the pictures Okada showed us – you’d love the puppies.

OKADA Artie, yes good to see you my friend. I am well, thank you.

RIFKIN Okada san, thank you so much you taking time to talk with us.

OKADA Nathan. Of course, yes. I am intrigued. And a little worried!

GOTTESMAN Okada Shacho, sumimasen. Are we alone? Is your door closed?

OKADA Yes, I am very alone. Now. What is it that you can tell only me?

RIFKIN Okada san, there is keylogging software embedded in the code of every install of DevilsGame in America and Europe.

RIFKIN Sir, I am afraid it’s true. Keylogging, plus a backdoor in the software that allows malicious third party control of user accounts and devices.

GOTTESMAN Okada Shacho, yes, I agree with you. I thought so myself! But when I compared your original code with the code in the Western Version, hidden in the registry, sir, there it was. Nearly invisible, sir, absolutely military grade malware.

OKADA But my game has been on the market over two years! No vulnerability has been found or exploited!

RIFKIN They have, sir. Intruders used keylogging to empty bank accounts and commit character assassination on Facebook with fake posts and by taking control of computer cameras and microphones. That’s how Darko Ruger and Senator Jack Trask were killed.

OKADA Not killed! Suicide! And not our fault!

RIFKIN Right, Okada san, forgive me, yes, suicide. But someone used information collected by our game, to drive them to desperation. And for all we know, there are other victims out there right now, on the verge of self-destruction.

OKADA There is no proof! My game does not kill! It connects! Makes community!

OKADA YES, yes… looking for something. You know Hideki Takaguchi.

RIFKIN Yes, your inspiration for creating the Cyber to Physical Foundation.

OKADA This is him. I keep him on my desk. I never forget. My ghost son. This is how I think of him. MEGADOOM was most popular single shooter game in the world six straight years. People always ask why I abandon the franchise. Hideki, he is why. He show me a game must build community, build friendship.

OKADA People say he committed suicide. Few know truth, he starved to death. Only place he would go was Lawson konbini, between 2 and 4 in the morning. But the konbini clerk changed, and the new one was not kind. Made fun. Hideki’s one connection was broken.

OKADA But I don’t blame the clerk, because that same morning, Hideki shocked all Japan. Went to Yamamura High School dressed in white, with an automatic rifle and two pistols. Follows one of his winning tactical plans from MEGADOOM, almost exactly. Fires quick, very accurate, at every student and teacher he sees. They explode in red, screaming – so much red in the hall they slip and slide as they pin him to the ground. And discover he’s been shooting paintball guns.

RIFKIN Yes, Okada san, remarkable, and a very popular page on our website.

OKADA It was a most isolating event. After that, even Hideki’s mother did not speak to him. But you call him remarkable and he is not. He is one of a million – the Hikikomori — our Missing Million of Japanese kids and adults who hide away and are kept hidden by their families. They live in shame and fear of society. You know I was one.

RIFKIN Indeed, Okada san. If I may –

RIFKIN Kaz san, if we could --

OKADA I was one! Living just for video games, the violence and destruction. Stay home from school, stay in room. But to take over ScarySmart from Otosan, to create DevilsGame, I had to be bigger than fear! Had to connect to people to realize my vision! I give kids what they love: videogames! But games to play together, form relationships, make friends! DevilsGame and related sites connect people! All is social now, everything social. That is my insight. See? This is me with Prime Minister Abe, he gives me special plaque. And look at this. This is Hikikomori World Program “Puppies2Go!” We have now 23 puppies, most Labrador. They go to kids in van, stay with the kids 2 hours every week, kids take dog for walk.

RIFKIN Kaz san. I know how moved you were by Hideki’s death, and I know if you understood DevilsGame to be responsible for a death, you’d feel –

OKADA What is proof my game had anything to do with suicides?

GOTTESMAN When the virus is activated, it leaves traces, Kaz san, and I can show you on the Trask and Ruger hard drives, how the game was weaponized to steal and exploit their personal data.

OKADA Ok, you must show me this.

GOTTESMAN Hai, ee desu. And Kaz san, I know you and your Otosan always hold your code close. But I need your permission to do a forensic audit of the computers in your Tokyo Development Division where the code originated, so I can find who inserted it. Of course, I will do this this with outmost discretion, but at a minimum, I need a staffer you trust for Japanese language support.

OKADA No! That is too much. You over-react. Tens of millions people play DevilsGame! It is the safest game you can play! Safer than football! Safer than tennis! No one ever proven hurt because of my game. Think what you ask. Because maybe one crazy hacker discovered a flaw, you want me, you want the whole company –

GOTTESMAN But Okada Shacho, why is the flaw there? Who put it there?

OKADA Maybe it was mistake.

GOTTESMAN It is highly sophisticated and precise code. You will see, Kaz san, the strands of the virus are intricately entwined in the DNA of the game.

OKADA You think somebody in my Tokyo studio designed this virus?

OKADA Artie! My Otosan hired you straight out of Berkley because you read Robert Heinlein and Arthur C. Clarke — a sci-fi computer nerd just like him! But Artie, this is not science fiction! I think your imagination is running away with you!

GOTTESMAN Kaz san, just please allow me to show you the code.

OKADA Ok, yes. But you must show me personally! Do not send anything! I do not know who might be involved. It must be just you and me.

GOTTESMAN Okay, I will take the next flight to Tokyo.

OKADA Artie! No, not now! I need you in New York! We launch DG APpOCALYPSE next week!

RIFKIN Sir, with all respect --

OKADA We cannot slow or distract from this launch. We are 100% invested in APpOCALYPSE! We cannot lose focus for such a minor trouble now.

GOTTESMAN Sir, Kaz san, we’re losing some of what you say, and we can’t see you. Perhaps if you’d stop pacing.

RIFKIN Kaz san, I understand your reservations. But we need to find a fix for this vulnerability. We can figure out a way not to disrupt the launch, maybe the patch can be an automatic update, but we have to find a solution.

OKADA Do you understand what you ask when you say, “solution?” It means my development staff, some 23 people focused on patching this small problem.

GOTTESMAN I completely agree, Kaz san, this is a drastic action! But without a solution this a critical zero day vulnerability. A real-time bomb.

OKADA My father’s heart is a time bomb! You know he is frail! APpOCALYPSE will be his legacy, a landmark achievement, the pinnacle of his vision, and I want him alive to see it! Nathan! You know the budget is bigger than for any app launch in history! APpOCALYPSE holds the future and the fate of this company!

RIFKIN Yes, sir, Kaz, but remember the Galaxy Note 7. A small flaw made about a hundred phones explode. They had to destroy 2.5 million phones, and it still stings Samsung. We have to be responsible in handling this, and that means --

OKADA I am responsible! To this company! And I will not stop marketing momentum and take attention from the launch of the app that will be the number one mobile game in the world. Artie, you make an appointment with my assistant in three weeks. Three weeks and I see your virus then. I take action then.

GOTTESMAN Kaz san, I beg you --

OKADA I thank you for your concern and I promise we solve this when we meet. Dewa matta musugu.

RIFKIN He shut us up, shut us down.

GOTTESMAN He wants what he wants when he wants it, and bad news, he never wants. Like his father.

You heard Artie on this tape – he doesn’t sound suicidal. He was NOT A SUICIDE, and that’s important because a BIG LIE is being told.
Hackers wrote Artie’s emails to the press, and made fiction fact on Facebook, same as they did with Darko and Trask.

Now, kids are dying playing APpOCALYPSE, and soon a social media explanation will emerge from the victims’ Facebook posts or emails.
Whatever the explanation, Doc, DO NOT BELIEVE IT. 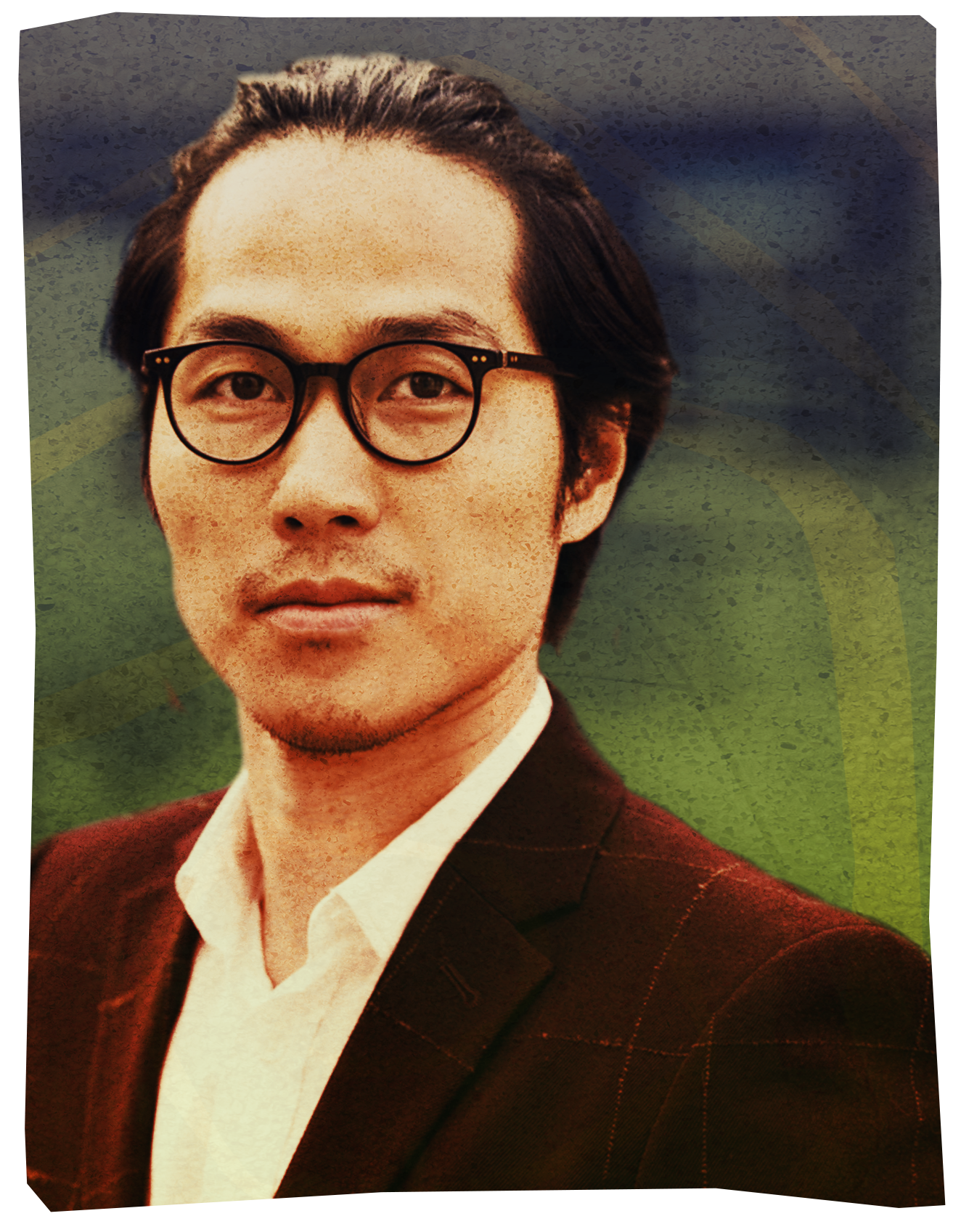 Okada is the president of ScarySmart (Shacho means president in Japanese)

Chairman Okada, it has been a long time! How are you?

Most important word in the Japanese language, useful at every occasion, meaning variously hello, I’m sorry, thank you, no, yes or… excuse me. It mostly expresses your politeness, respect and desire to get along. 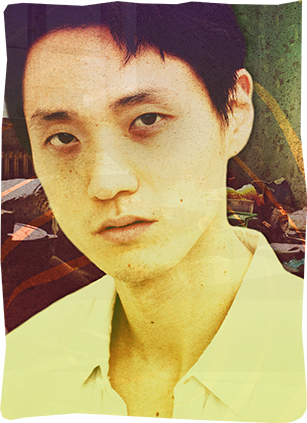 Mission Statement:
“To help the internet-addicted to engage in real life activities.” 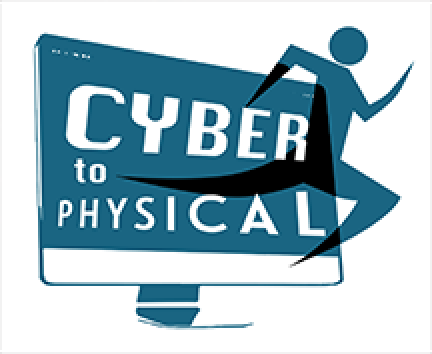 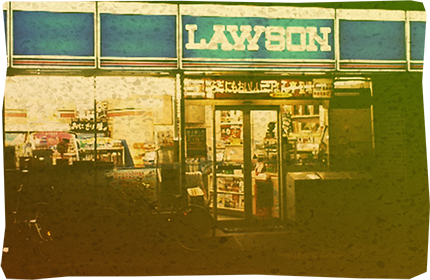 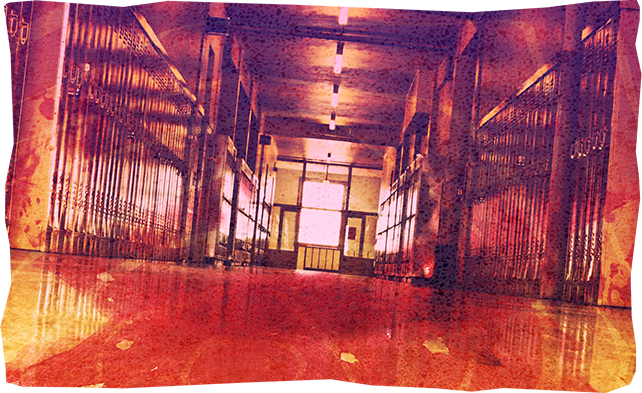 CNN reports that “According to a Japanese cabinet survey…there are currently 541,000 young Japanese aged between 15 and 39 who [lead] reclusive lives. These people are known as hikikomori — a term the Japanese Health, Labor and Welfare Ministry uses to define those who haven't left their homes or interacted with others for at least six months.” The total number of hikikomori in Japan could be as high as one million, as the New York Times’ Maggie Jones reports in the classic NYTimes Magazine profile. 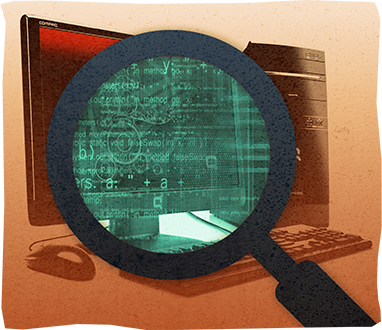 Per Forensic Control: “Computer forensics is the practice of collecting, analyzing and reporting on digital data in a way that is legally admissible. It can be used in the detection and prevention of crime and in any dispute where evidence is stored digitally. Computer forensics follows a similar process to other forensic disciplines, and faces similar issues.” 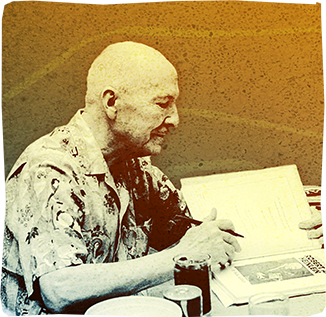 Robert A. Heinlein was an influential and controversial American science fiction writer. 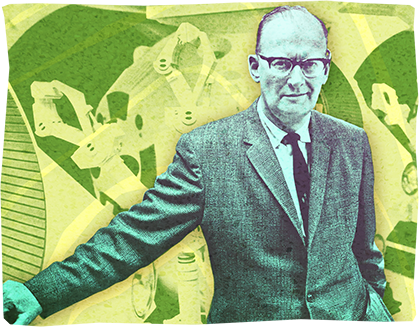 Arthur C. Clarke was a British science fiction writer and inventor, notably the co-writer of Stanley Kubrick’s 2001: A Space Odyssey. 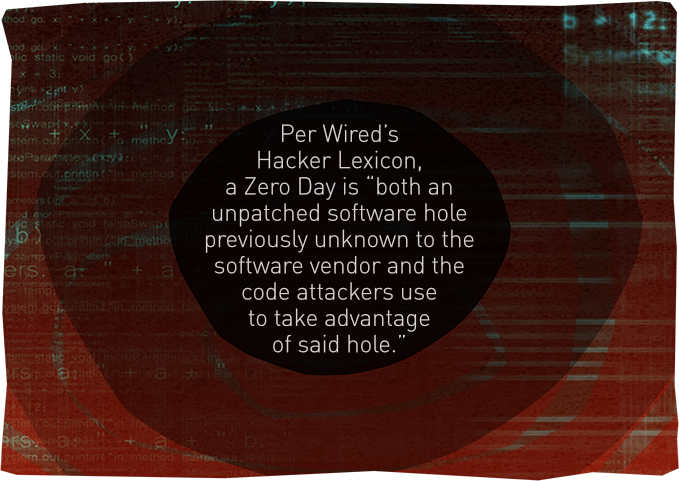 Over a hundred Samsung Galaxy Note 7 phones spontaneously burst into flames, leading to two enormous recalls and a $17 billion drop in the company’s market share value, according to the New York Times.