Hey there Claire, it’s me Nate Rifkin
Texting from my dead friend’s Blackberry
Claire, are you on your Blackberry?

Claire! Thank God. Are you on your BlackBerry?

Don’t call me that.

Coming from you it sounds entirely too familiar. How do you know I had a BB?

Cause you’re Canadian and when you grabbed me at the Wichita airport you recorded my infamous gaff on your pre-historic BlackBerry “Storm” or “Curve.” Shoulda called their next phone the “Cliff,” but it’s the Passport and I’m holding Artie’s. He was never without it, but he got thrown out his window and is now dead on the pavement. You on your BB?

Just got an iPhone.
Looking for my BB. I keep it for Canada. It’s in a drawer somewhere.

There are more BB’s in drawers somewhere than there are Gideon bibles. But a virus is killing Androids and iPhones and BlackBerry’s OS was always famously secure – now enhanced by a near zero market share, making it not worth the effort to create a virus.

Found BB, dead. Charging now. Who is Artie, why was he killed?

Look, please do NOW:
Tell your Followers DO NOT DOWNLOAD the APpOCALYPSE app, or CLICK the LookU1 text or the Looku1 Wink email that will inevitably appear on their device. Click it and it OWNS YOUR PHONE or computer.

No worries. Not one of my folks will fall for your devil’s clickbait.
Speaking of the devil, where are you now?

I am in the back of a taxi bleeding from the neck.

What happened??
Where are you going?

Going to JFK and Tokyo and hopefully some answers from Kazuyoshi Okada. The woman who made me bleed, think she’s in a car behind me.

Nathan. You are panicked, apocalyptic and opaque.

God’s truth, Dr. Bodine. Gotta tell you something and don’t know how much time I have. Please hear my confession. 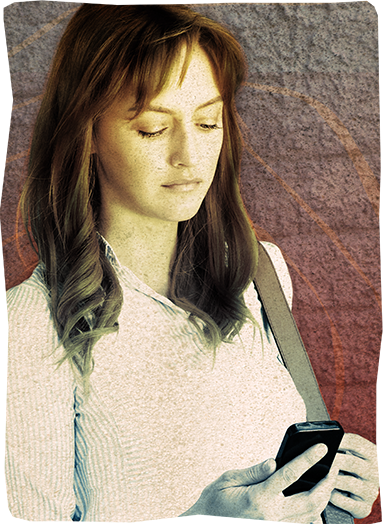 BlackBerry’s original Passport revolutionized phone design with its broad screen, ergonomically designed to fit into your palm or pocket. The Silver Edition, released September 2014, improved the phone’s appearance and tactile comfort, rounding its corner for a more streamlined look and feel.

A Cambridge study found that 87 percent of Android devices are insecure, and Sensors Tech Forum reports on the rise of cross-platform malware, capable of infecting both Android and iOS devices.

Unlike Androids or iPhones, the BlackBerry encrypts all of its messages, making texts and emails much harder to hack. Its data storage, apps, inter-device communictation, and phone calls are also highly protected.

More on the security of BlackBerry at CyberToPhysical.

This complete surrender of privacy was also required by the Pokémon Go app, as explained by the cyber security expert Adam Reeve: “Let me be clear: Pokémon Go and Niantic can now read your email, send email as you, access all your Google Drive documents (including deleting them), look at your search history and your Maps navigation history, access any private photos you may store in Google Photos, and a whole lot more.”